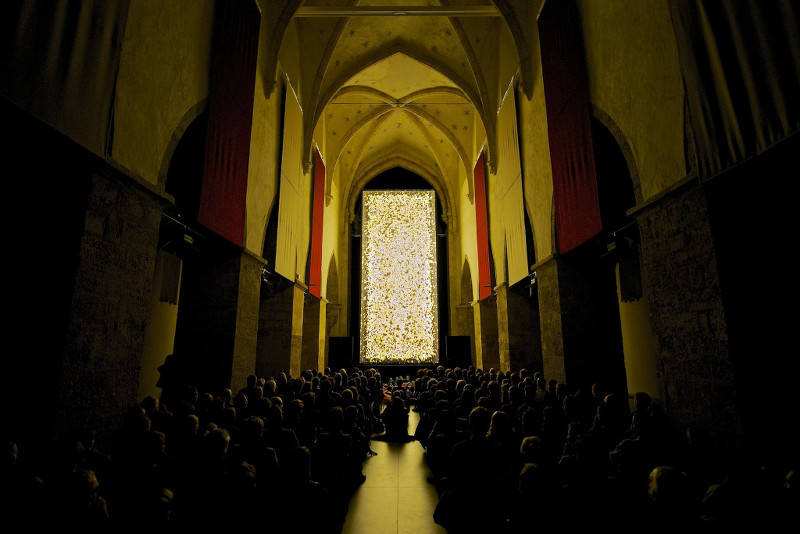 My most recent film #43, made in the context of the Vertical Cinema project, will have its second premiere at the upcoming International Film Festival Rotterdam. This time, the Vertical Cinema programme will be accompanied by a lecture by Erkki Huhtamo, to which I am already looking forward. In the meantime, the nice people of Sonic Acts have launched a special Vertical Cinema site that contains interviews with the makers of all the films.
For some reason, probably due to the special nature of the projection, there will be one screening only: on the 24th of January, at 19h45, in the former Arminius church, Museumpark 3, Rotterdam (opposite the museum Boymans van Beuningen). Tickets are for sale already, be quick !

Added later: because the first screening sold out very quickly, a second screening has been added, the same evening at 22h15. 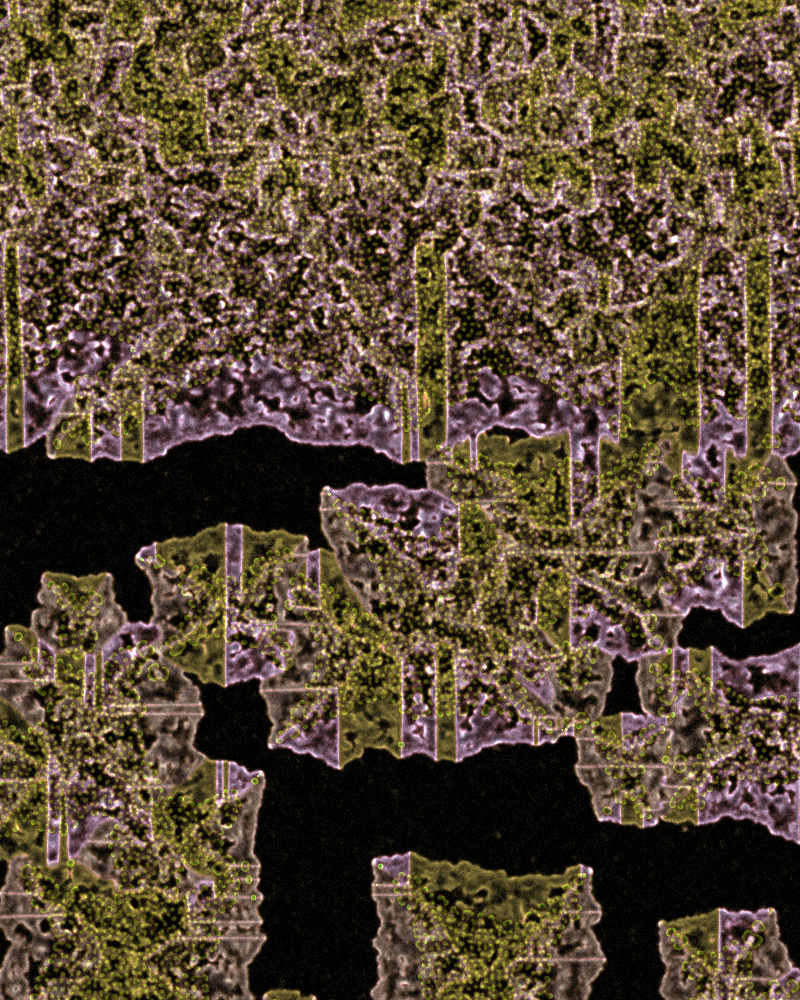