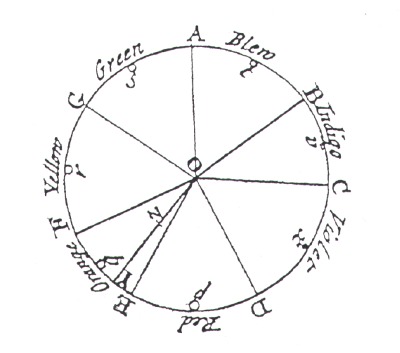 A.W.Rimington and his colour organ. 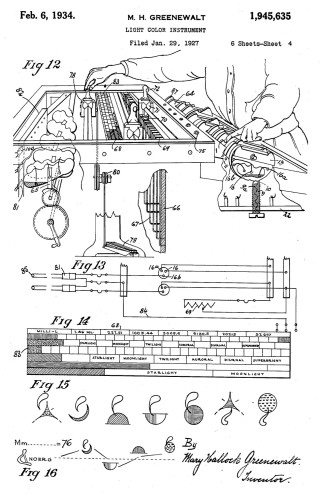 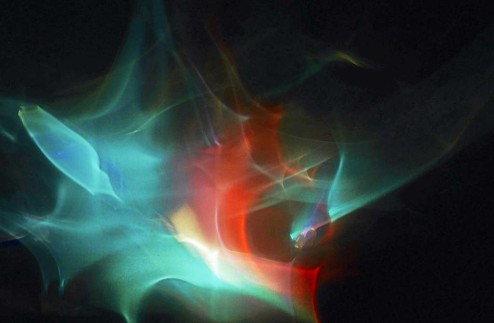 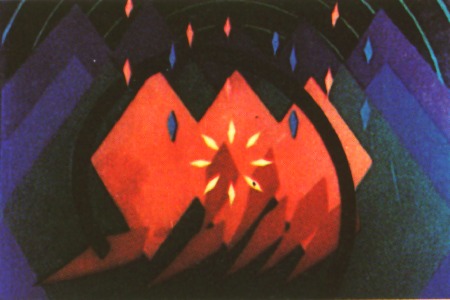 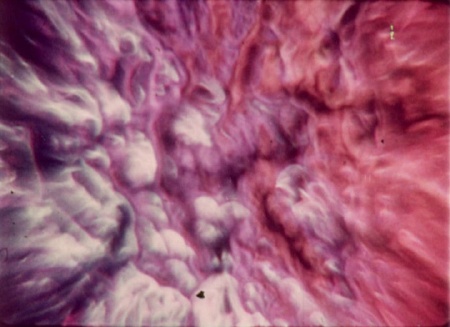 Still from ‘Samadhi’ by Jordan Belson. 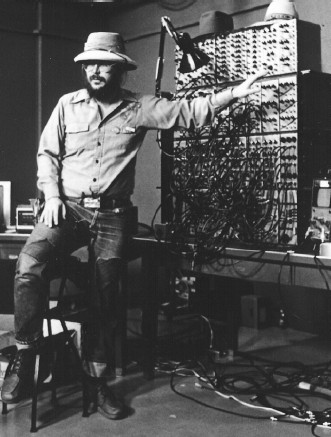 Dan Sandin and his Image Processor.

the return of the modular video synthesizer

– some people are synesthetes
(famous examples are Alexander Scriabin and Olivier Messiaen)
– studied by science since 1920’s, some correspondences are arbitrary, some are not
– analogies are fundamental for how we think

Analogy as a way to invent a new art form. 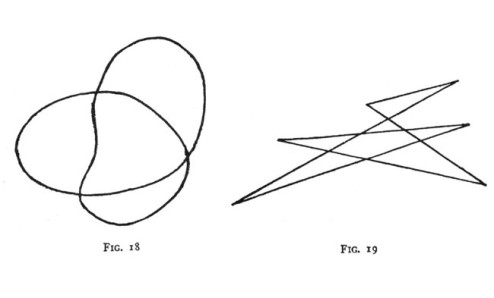