Some precursors to current internet art.
Common traits that are often shared:
– art should be democratic: everybody is an artist.
– participation is more important than a material product: the network is the work
– life is art is life
And also:
– interest in role playing, personal mythology
– pop culture memes as material 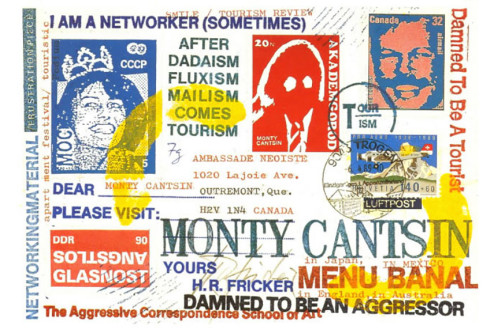 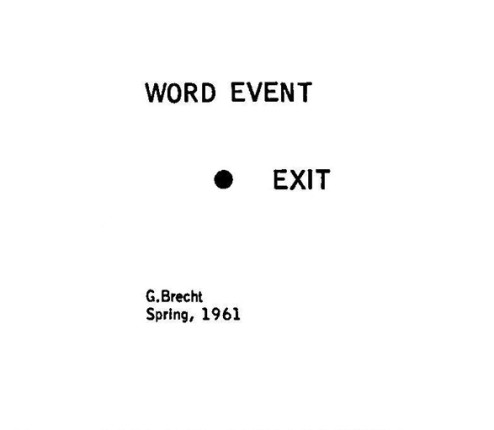 Came out of several large mail-art projects, founded “FILE” magazine that was originally very much mail-art oriented.
Evolved into a pre-occupation with appropriation, parody, deconstruction, self-mythologization. 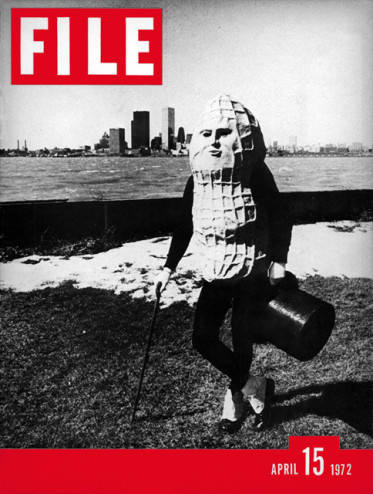 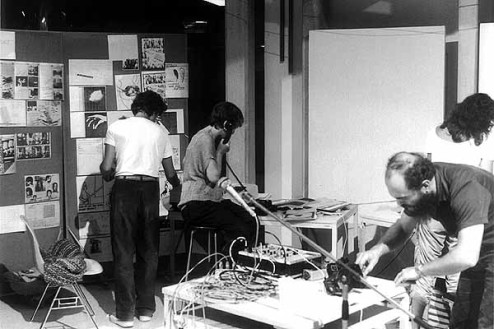 Some of action during “The World in 24 Hours” (1982), a 24-hour telecommunications project organised by Robert Adrian.

Kit Galloway and SHerrie Rabinowitz; several large-scale telecommunications project, amongst others “Hole in Space” in 1980. 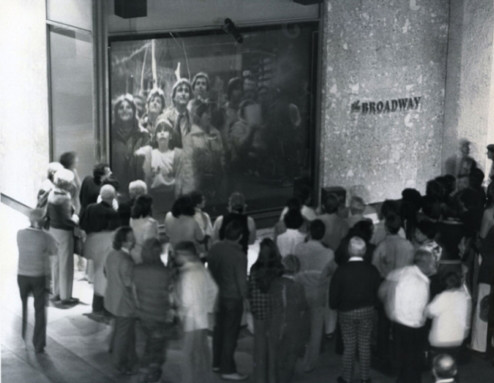