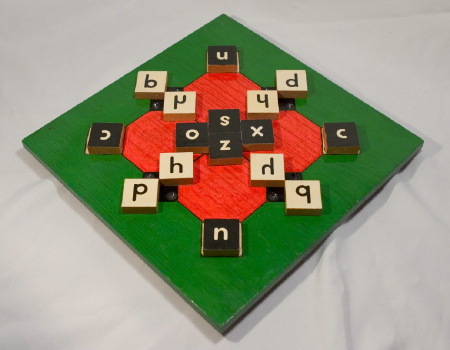 Came across this nice interview with Shea Zellweger in Cabinet Magazine, in which he explains why and how he developed his own logical notation. I really liked this part:

“To me it’s important not to just be able to do something, like driving a car. I also want to know how the thing works. In my notation, you could say that the design puts what’s under the hood onto the dashboard, so you learn how the vehicle works while you’re actually driving it. This makes the whole act of driving much less passive, and ultimately much more satisfying. I also like the fact that one’s interaction with my notation is literally hands-on and physical, rather than just all in your head. Knowledge shouldn’t be disconnected from the body. The body should be used as much as possible as a part of the means through which we acquire and store knowledge. Why can’t logic be like that too?”

On his own logic alphabet site there are more explanations of his notation and his intriguing teaching tools such as those below. 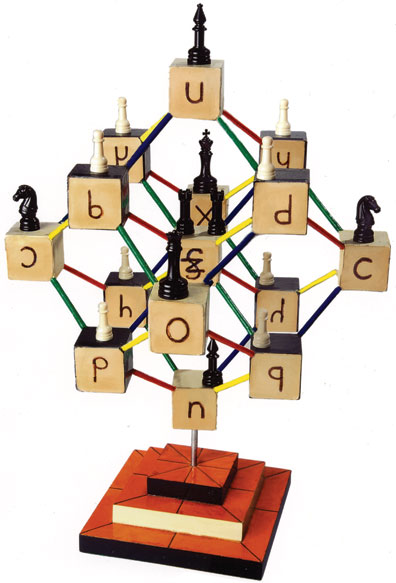