distributed by Lightcone (Paris), Filmbank (Amsterdam) and myself.
A print of this film is part of the collection of the iotaCenter (Los Angeles).

”
IFS-film is a computerfilm I made using my own computer-animation software.
The basic idea for this film was a reaction to a lot of computer-animation I had seen at the time in which virtual objects are built up out of small elements such as lines, cubes and spheres. If you use this kind of platonic methods image-resolution becomes a topic: you don’t want pixels to distract you from the ideality of your elemental forms. With this film I wanted to start from the opposite side and start out with visual pixel noise which in theory contains all possible images. I wanted to find ways in which these pixels can actually be beautiful.

I made this film on an Atari Mega 2 ST and wrote my software using Forth and Assembler. The film had been sitting in my computer for several years until I released it onto film in 1994. It is in fact my first film.
” 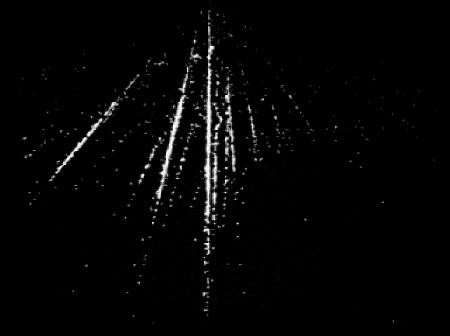 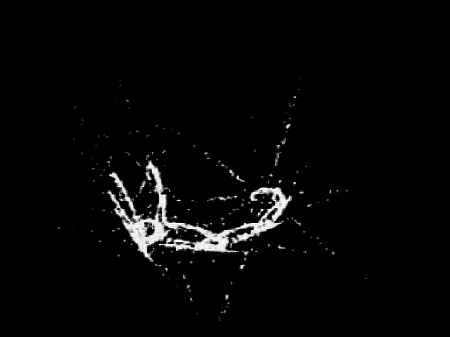 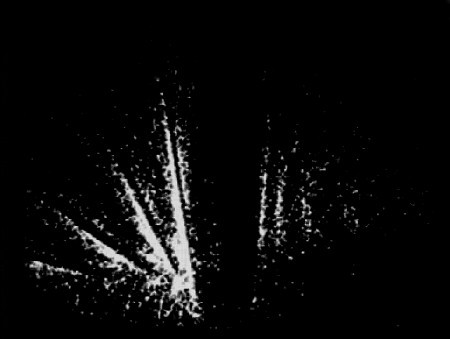