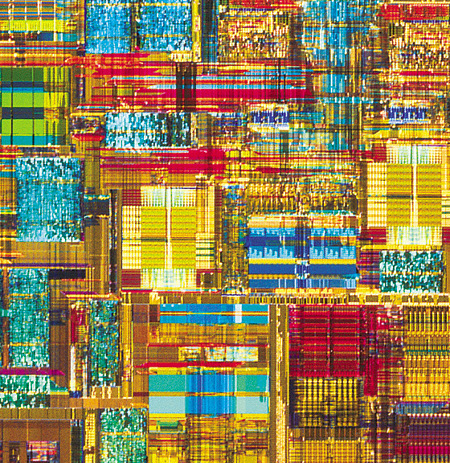 “The river enters the abbey as much as the wall acting as a check allows. It gushes first into the corn-mill where it is very actively employed in grinding the grain under the weight of the wheels and in shaking the fine sieve which separates the flour from the bran. Thence it flows into the next building, and fills the boiler in which it is heated to prepare beer for the monks’ drinking, should the vine’s fruitfulness not reward the vintner’s labour. But the river has not yet finished it’s work, for it is now drawn into the fulling-machines following the corn-mill. In the mill it has prepared the brother’s food and its duty is now to serve in making their clothing. This the river does not withhold, nor does it refuse any task asked of it. Thus it raises and lowers alternately the heavy hammers and mallets, or to be more exact, the wooden feet of the fulling machines. When by swirling at great speed it has made all these wheels revolve swiftly it issues foaming and looking as if it had ground itself. Now the river enters the tannery where it devotes much care and labour to preparing the necessary materials for the monks’ footwear; then it divides into many small branches and, in its busy course, passes through the various departments, seeking everywhere for cooking, rotating, crushing, watering, washing or grinding, always offering its help and never refusing. At last, to earn full thanks and to leave nothing undone, it carries away the refuse and leaves all clean.”