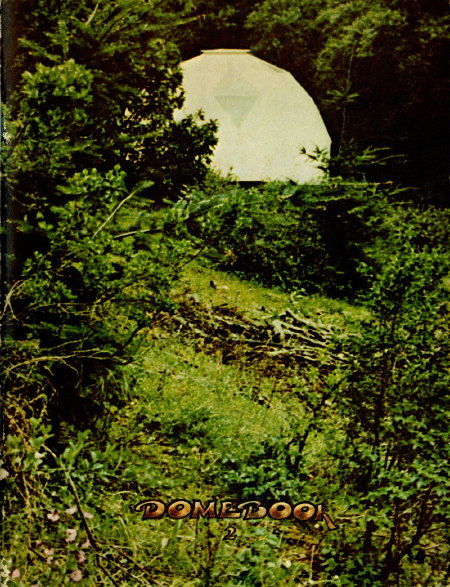 Yesterday I have become the proud owner of an original ‘Domebook 2’ from 1971, edited by Lloyd Kahn. It was intended as a resource for people who wanted to build their own geodesic domes. It covers the mathematics of geodesic domes in a very practical way, with data on angles and lengths supplied by the same J.D.Clinton who did research on this for NASA (resulting in his paper with the very cool title “Structural design concepts for future space missions”). Most of the book consists of practical hints and stories by people who built their own domes and often live in them. In retrospect it has become a great document about the alternative scene in 1971 around these space-age structures. The pictures are great, too… 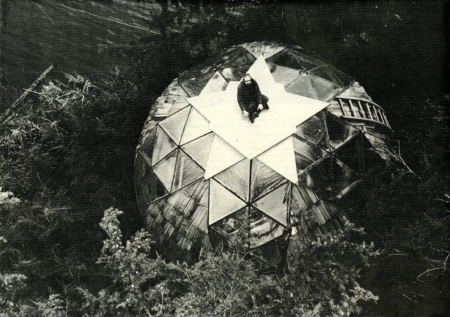 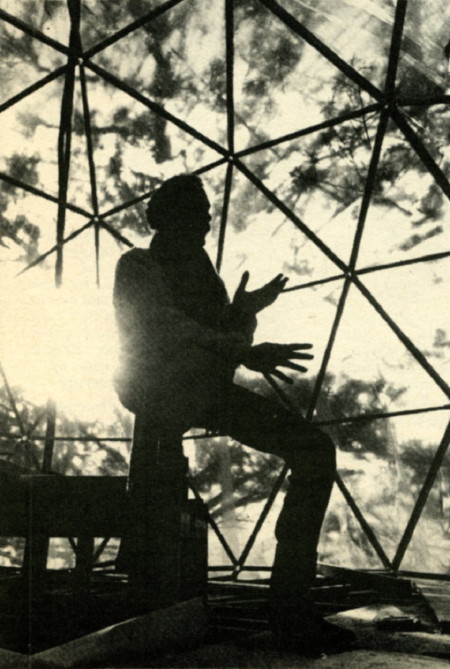