“beat time” is a video based on found-footage. It is an attempt to deal with the different perspectives inherent in the way moving image media deal with time.

It was produced by Allegri Film / Frank Scheffer. 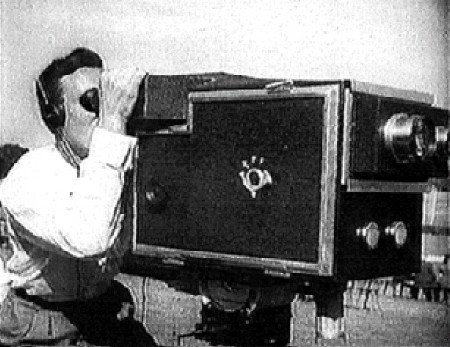 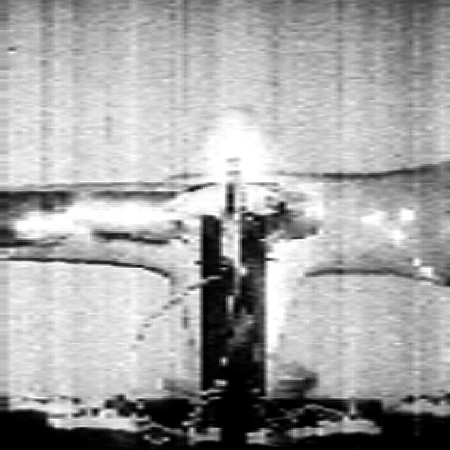