‘A House in 4 Dimensions’

‘A House in Four Dimensions’ is a meditation on the conceptual heritage of Moholy-Nagy as written down in his posthumously published book ‘Vision in Motion’. It is a montage of imagery from scientific and industrial films, forming a kind of ‘montage-essay’ about the human technological optimism expressed in the works and writings of Moholy-Nagy.

The installation consists on two perpendicular screens on which a series of 7 chapters are projected, every week another combination.

‘A House in Four Dimensions’ was commissioned by the Dutch Filmmuseum, which allowed me pretty much unlimited access to its archives. It was shown during the seven-week ‘4D’ event I curated there in 2004. 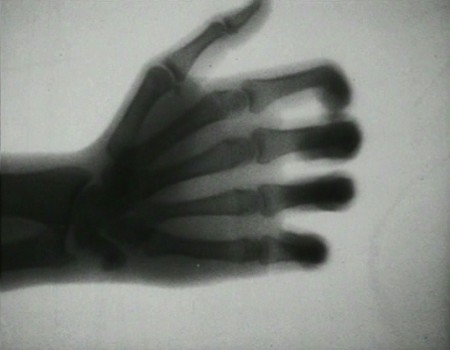 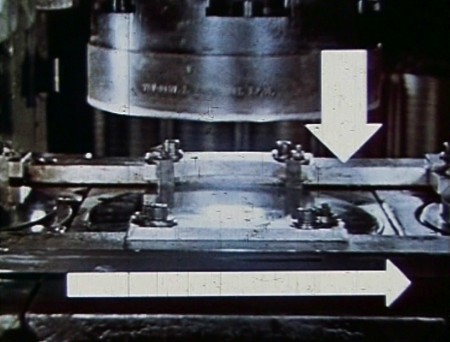 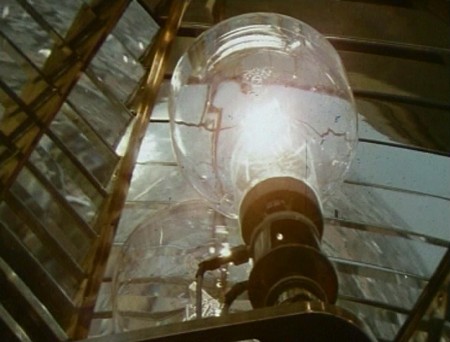 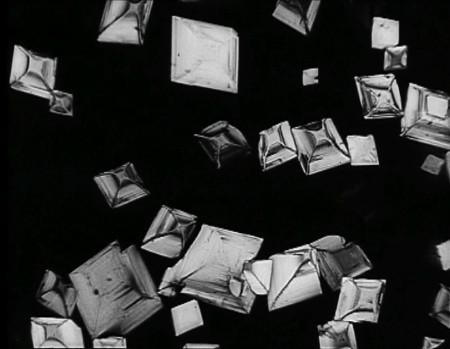 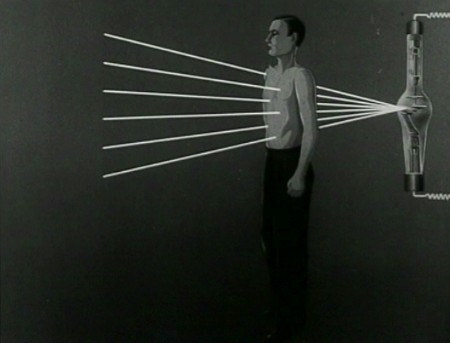 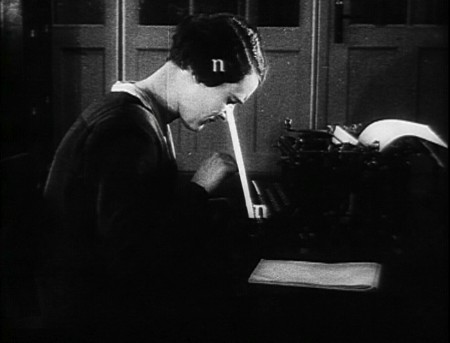 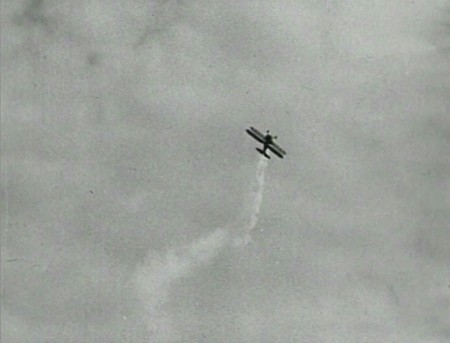