In august 2004 I collaborated with Emio Greco and Pieter Scholten on their vision on the opera “Orfeo ed Eurydice” by Gluck. It was commisioned by the Edinburgh International Theatre festival, and it was produced by Opera North in Leeds. After the performances in Edinburgh it toured in northern England and was finally performed at the Monaco Dance Forum in december 2004.

The three wall enclosing the stage formed a white cube for which I made three video projections. The projections were an extension of theatre lights: an articulated form of light suggestive of a world of light and shadow off stage. 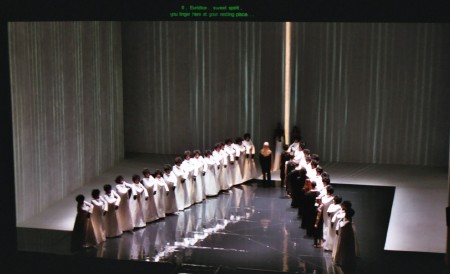 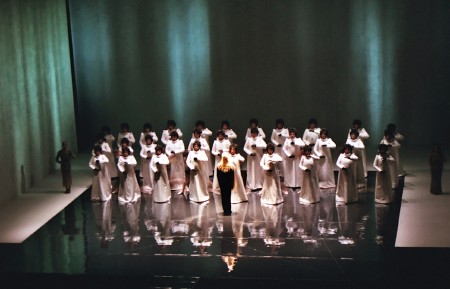 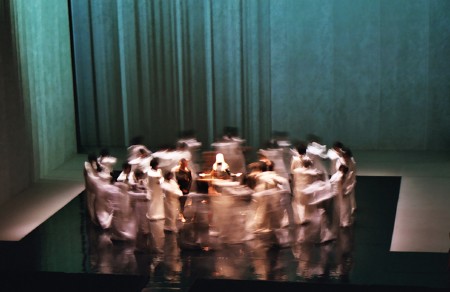 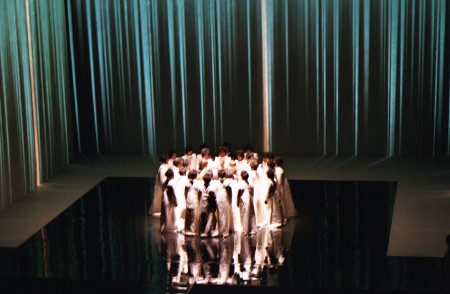 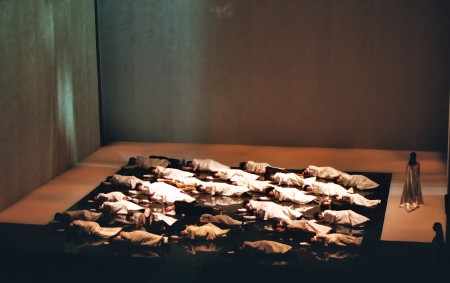 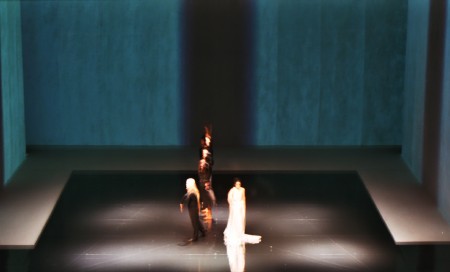 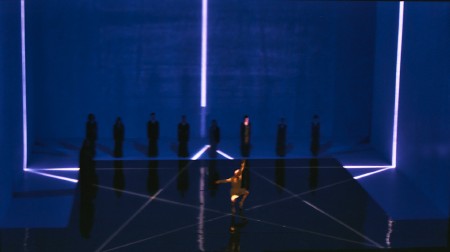