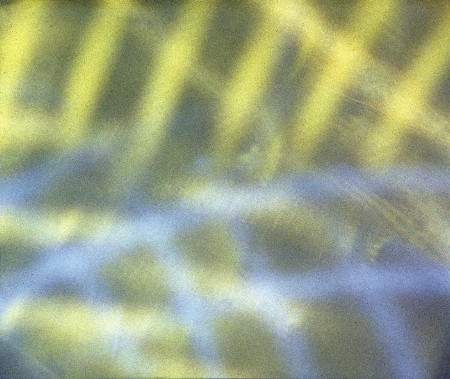 #23.2 Book of Mirrors deals with the multiplication of light beams through mirrors and kaleidoscopes. The structure of the film has been developed in close cooperation with composer Rozalie Hirs who wrote the music for it. The composition is based on symmetries and inversions of proportions and gestures throughout the film. #23.2 had its premiere at the Filmfestival Rotterdam 2002. It received honourary mentions at the Media City Festival in Winsdor, Ontario in 2002, at the Black Maria Film Festival in 2003 and at the Ann Arbor Film Festival in 2003. A previous version was performed live at the Holland Festival 2001 and broadcast on Dutch television (NPS).

At some point #23 will have grown to be a cycle of five abstract films about light, inspired by concepts found in medieval and renaissance optics. The films are made with a set-up in which I use elementary optical principles to generate images. These images are caused by the interplay of light waves directly onto the emulsion, not using lenses as they are used normally to reproduce a scene outside of the camera. In that way I try to explore alternative forms of spatiality not related to traditional pictorial perspective.

#23.2 was made possible through financial support by Het Nederlands Fonds voor de Film. 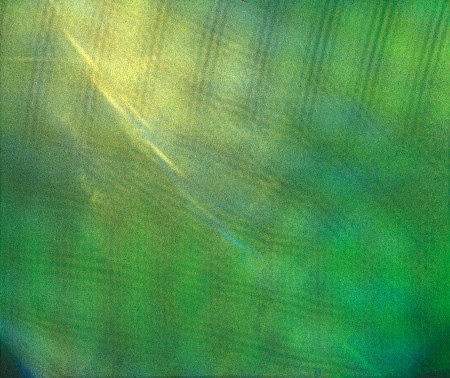